The year 2021 may already be better for the planet after the launch of Good Root Beer in Queensland.

Like many of us right now, the Good Root Beer has made some serious promises, but unlike most New Year’s resolutions, the beer is backed by science.

The Australian pale ale was born amid the pandemic and has been backed by a Food Innovation Australia Limited grant supporting innovative developments in agriculture. 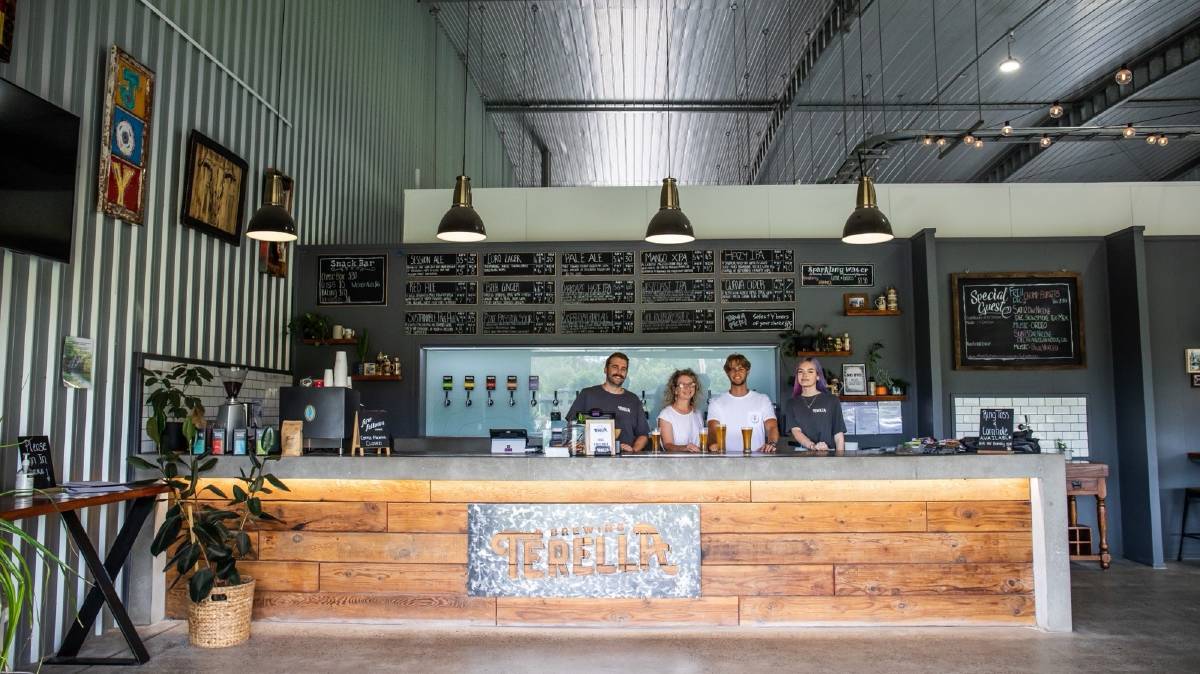 The beer gets its cheeky name, ironically, from its good roots, brewed from Australian barley that has Australian Sustainable Produce certification.

“If it wasn’t for good roots, Good Root Beer wouldn’t be such a well-rounded, quality pale ale – and that’s where drinking it helps to keep the planet healthy and your conscience clear,” ASP quality officer Miriam Neilson said.

“Like all good brewery sessions, we want Good Root Beer to be part of some great conversations, and the beer itself is indeed a conversation starter.”

For a product to earn ASP certification it must be 100 per cent Australian, test free from residue and be non-GMO.

The science behind ASP certification is based off years of soil research on Australian farms conducted by agronomists and soil scientists.

An emissions calculator developed by the University of Queensland found that ASP certified products account for vastly lower emissions than products made through conventional systems.

Fourth generation producer Simon Currant said he turned to ASP certification because he wanted his Rolleston wheat farm to be sustainable for future generations.

“I wanted to implement a farming system that would improve our soil health and provide sustainability for generations to come, while still lifting our overall profitability,” Mr Currant said.

He said ASP certification had given his farm a new potential for growth.

“Community expectations about farming and food are changing; consumers want a carbon neutral product and sustainability issues are growing weight in people’s values,” he said.

Mr Currant said his farm was on course towards carbon neutrality prior to being introduced to ASP certification, but working with the team allowed him to get his system to “that next level”.